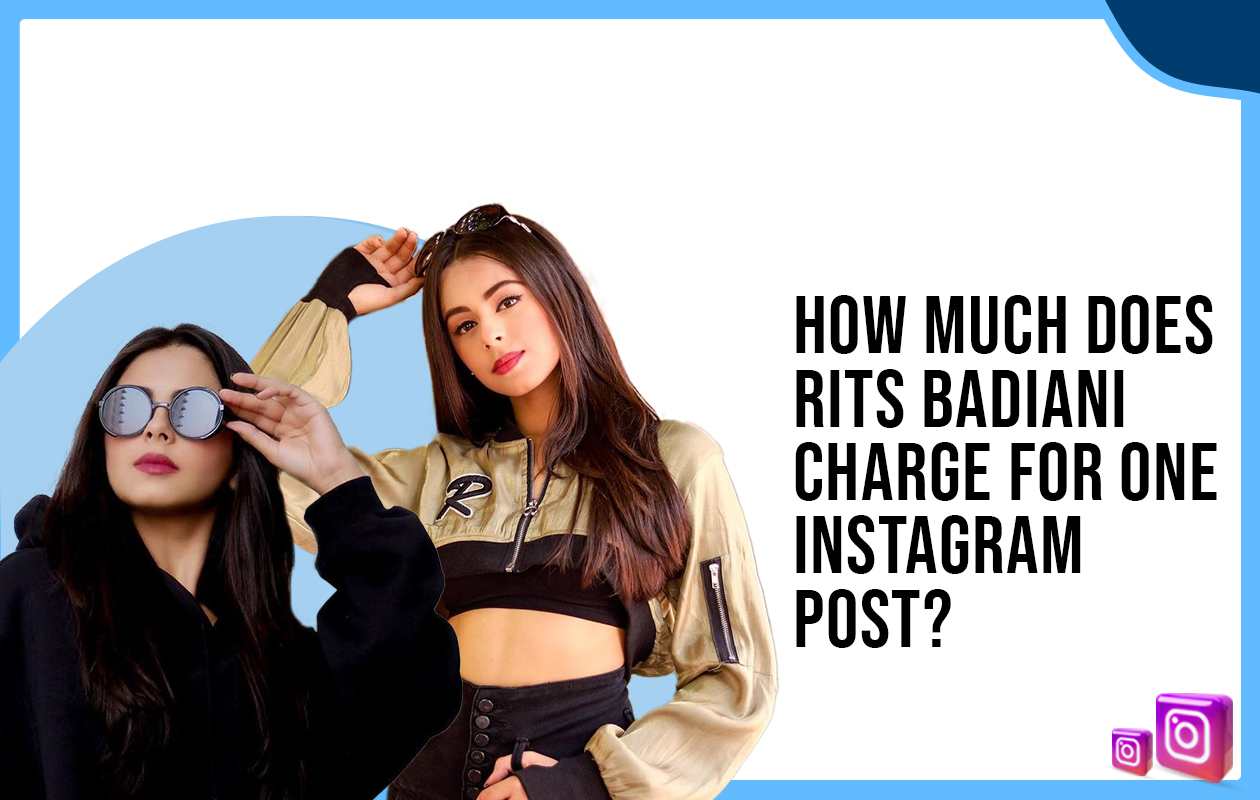 “Mujhe Kaise Pata Na Chala”- you must have been singing this line for sure and recalling the cute actress. Indeed, from recognizing her in the Himalaya Facewash ad playing the little sister to following her on Instagram- everyone witnessed her successful journey.

Undoubtedly, she has come a long way from being just a child artist to becoming one of the social sensations which made brands go woo & think How much does Ritika Badiani charge for an Instagram post? So, here’s a glimpse of her life journey, achievements, shows, songs, profession, family, Instagram, and more.

Ritika Badiani born in Porbandar, Gujarat is an Indian actor and model. Certainly, she is now a successful artist in the teenage sector in television and social media. Indeed, she is a young girl attaining a lot of success at such an early stage. Ritika Badiani’s birthday comes on 17 October as she was born on the same date back in October v2001.

Ritika Badiani’s father’s name is not known however, her mother Hetal Badiani has been seen supporting her all the way and taking her back at every little step. Certainly, she has completed her schooling at New Horizon Public School, Mumbai however there hasn’t been any information about her graduation.

Rits started her career with her debut in the film Airlift in 2016, starring lead Akshay Kumar. Even, in the same year, she was seen in a Malayalam film Kalpanakal. Moreover, she was seen in a Hindi film – Chattisgarh (A numismatic history). Recently, she has been in the Netflix film “Chaman Bahar” and has shared the screen with Jitendra Kumar and Apurva Dhar.

It is worth mentioning her amazing appearances in Punjabi and Hindi music videos like “Mujhe Kaise Pata Na Chala” alongside Manjull Khattar, “Gupchup”, “Awaara Shaam Hai”, and more. Certainly, her presence in the industry as such a young actress in the clan has made her get extensive popularity with an Instagram follower count of 5.4 million.

Indeed, the innocent charm on her face and effortless beauty have attracted a lot of fan followers who love her immensely. Further, she has appeared in TV commercials and advertisements for brands like Himalaya Neem Face Wash, Airtel, Dabur Amla Hair Oil, Titan Raga, Whisper, and more. Thus, her face value is enough to define her brand advertisements which are now extended to paid advertisements on her social media account too.