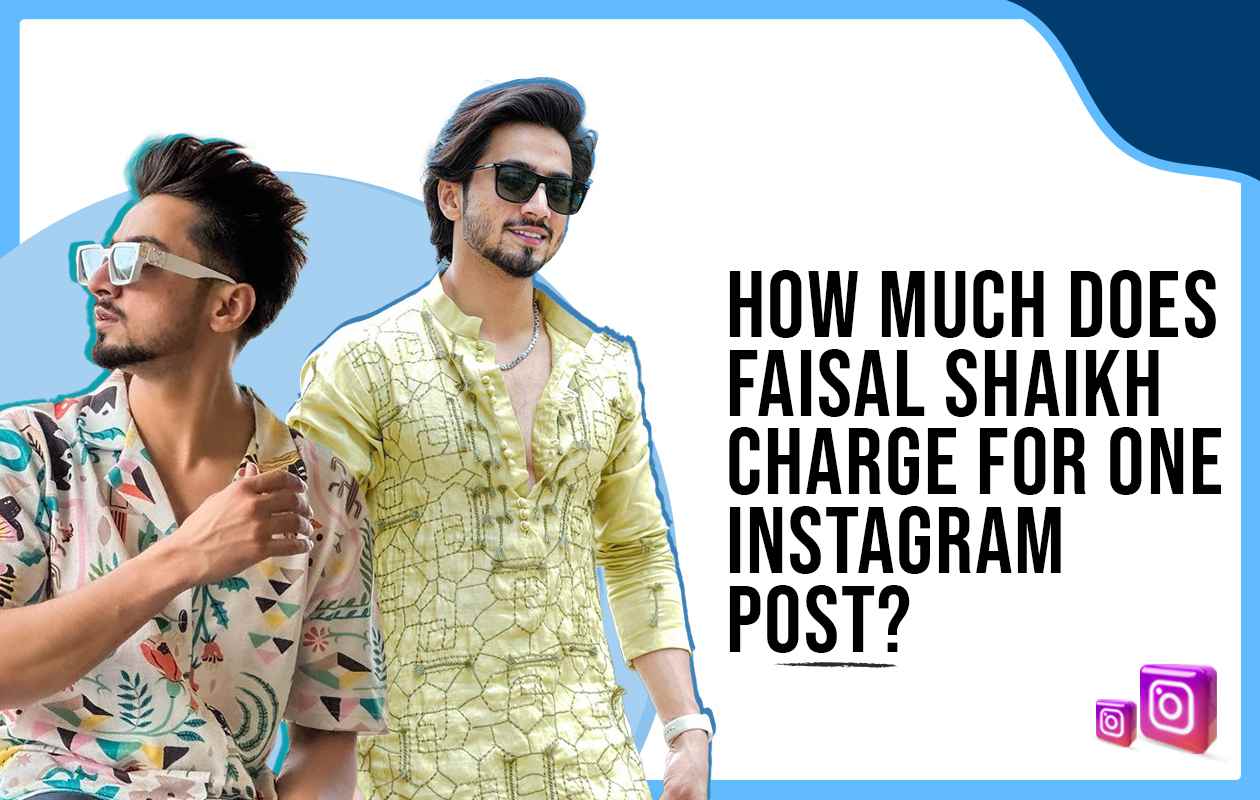 Faisal Shaikh or popularly known as Mr.Faisu is an Indian TV actor, Tiktoker, and highly loved social media influencer. Indeed, the star model is famous for lipsync videos on TikTok. Moreover, he has been winning hearts with his effortless friendship with TV fame Rubina Dilaik.

Mr. Faisu’s full name is Shaikh Mohammad Mudassir Faisal born on 5th October 1994 in Dharavi, Mumbai. Certainly, he has completed his schooling at IES New English School, Bandra Mumbai. Moreover, he has pursued his graduation from Rizvi College of Arts, Science, and Commerce in Bandra, Mumbai.

Mr.Faisu is born into a Muslim family, having two sisters. However, the name of his parents and sisters are not known.

Mr.Faisu has turned up now as an Internet sensation with his immensely great lipsync videos on Tiktok. Indeed, he started making TikTok videos with his friends- Hasnain Khan, Faiz Baloch, Adnaan Shaikh, and Shadan Farooqi, including himself in the 5’s gang, and the group was named Team07.

Back in 2018, Mr Faisu started making Tiktoks and his first video with Team07 was “tere jesa yaar Kahan”. Moreover, his solo first video was on “Tu aati hai seene mein” which made him continue to do more. Indeed, Mr. Faisu has millions of followers through his social presence on Tiktok, Instagram, and other platforms. Certainly, his Instagram charges are-

During the early days of fame, Faisal was rumored to be in a relationship with Tiktok star- Jumana Khan. However, he is now in rumored to be dating social media queen Jannat Zubair Rahmani.

Certainly, the model has not been limited to social media but many TV shows and even music videos. Worth mentioning, he has appeared in music videos like “Viah Nahi Karauna, Nazar Na Lag Jaaye, Fruity Lagdi Hai, and more. Also, he has participated in TV shows like Khatron ke Khiladi 12 and is currently seen in Jhalak Dikhla Jaa.